Could you be suffering from mould toxicity? 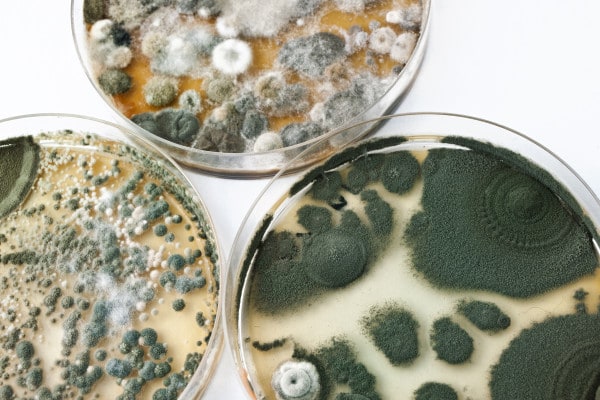 Awareness of the effect of mould on human health has increased in recent years and I see many patients affected by mould toxicity in my clinic.

Everyone can become sick from over-exposure to ‘biotoxins’ including mould, however most will recover once the exposure is removed. Some people though, are genetically predisposed to becoming sicker from these toxins, because they have an immune response gene called HLA-DR which prevents biotoxins from being detoxified by the body: this ultimately leads to a systemic condition called ‘chronic inflammatory response syndrome’ (CIRS).

In addition, patients with Lyme disease will be more sensitive and be more affected from mould toxicity.

Should we be concerned?

The short answer is “Yes”, because biotoxins are extremely common. Water-damaged buildings are a major concern, as mould can grow within these environments in 24–48 hours. In addition, mould can also grow in environments that aren’t water-damaged

There is a very wide range of non-specific biotoxin accumulation symptoms, which can make mould toxicity and CIRS difficult to diagnose without proper testing. These include:

How do I know if mould is contributing to my poor health?

Unless you have positive proof of mould in your environment (you can see and smell it), it can be difficult to know if such mould and biotoxins are contributing to your poor health.  However, the good news is experienced practitioners using sophisticated testing methods can help to identify mould and biotoxin exposure.  What’s more, it is also possible to address the effecst of the mould and biotoxins quickly and effectively.

Additionally, you may also prescribe:

What else can you do?

If you do have CIRS and you have a genetic difference that makes you unable to remove biotoxins from your system, it is paramount importance to take additional steps to heal yourself. This is where the help of a knowledgeable practitioner who understands how to treat mould toxicity and CIRS effectively is required. To prevent accumulation of biotoxins in your environment:

Mould illness or CIRS is an issue that needs to be taken seriously. If you suspect your home has a mould problem, take the necessary steps to eradicate it and book yourself a consultation today!